The origin of the Arbequina Cooperative dates back more than a century. The beginnings of the second decade of the twentieth century were characterized by the consequences of the Tragic Week and, here in Arbeca, by those of the Burning of the Train in July 1909, which led to a very great political and social polarization. In 1913 the two sociocultural and political entities were founded: the Independent Center and the Republican Union, which, indirectly, six years later led to the creation of two agricultural unions in our town in 1919: the Arbeca Nueva and the Oliva Arbequina. .

In the late nineteenth and early twentieth centuries, there was a radical change in the technology of oil manufacturing, first with the arrival of steam and then electricity.

Ancient wood presses and animal-powered mills gave way to hydraulic presses and motor-powered mills. In our town at the beginning of the 20th century there were 10 private oil mills and for many it was difficult to make this technological change; This made it easier for most of them to also join one of the two unions.

In Arbeca the main crops were olive trees, vineyards and cereals, as well as small orchard productions, legumes, etc. for own consumption. The almond tree was not planted until that decade and the next. However, the elaboration of the oil was the main concern of the farmers of the town.

In this context, on January 12, 1919, the Arbeca Nova Union was created, presided over by Mr. Joaquín Vila Caminos.

This Union bought the Patou mill from the Argilés family, which was the old mill of the Dukes, since this family already had the Gras lime mill, next to their house (currently ceded to the Arbeca City Council and converted into a Museum) .

The ARBECA NOVA Union had a mill with two hydraulic presses and two cylindrical rollers, it had a cafe and a cultural room. In the late 1920s he bought a tractor and a mower-tying machine.

The Agricultural Cooperatives Law of 1942 forced the merger of cooperatives in small towns, which occurred in 1943.

On March 16, 1919, the founding Assembly of the La Oliva Arbequina Agricultural Union was held with 107 members. 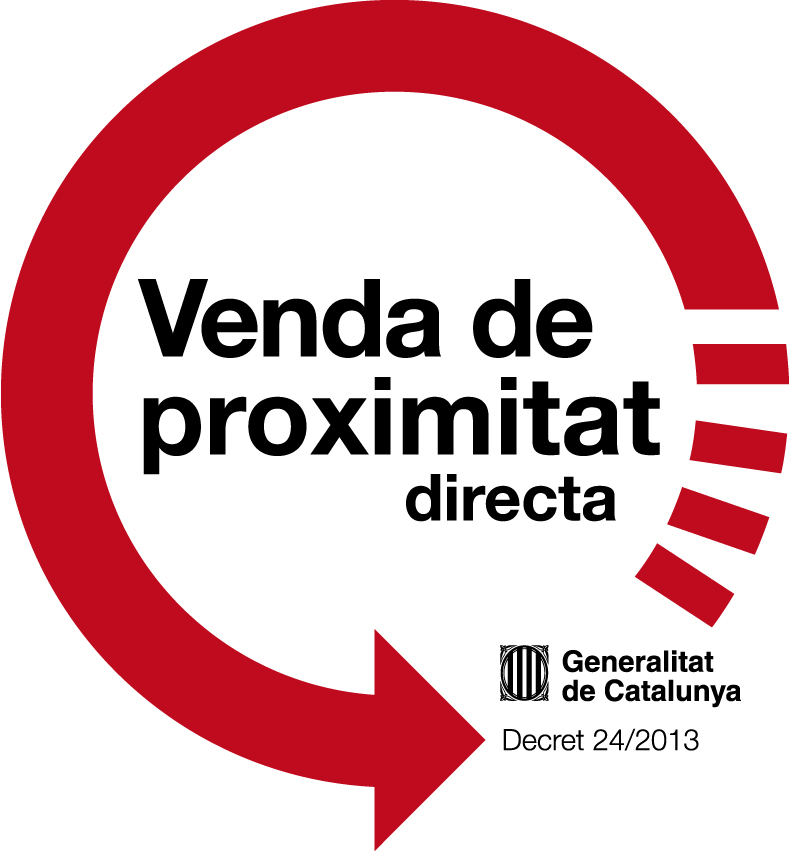 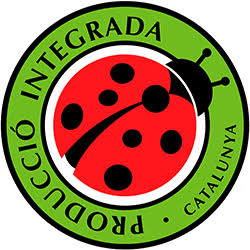 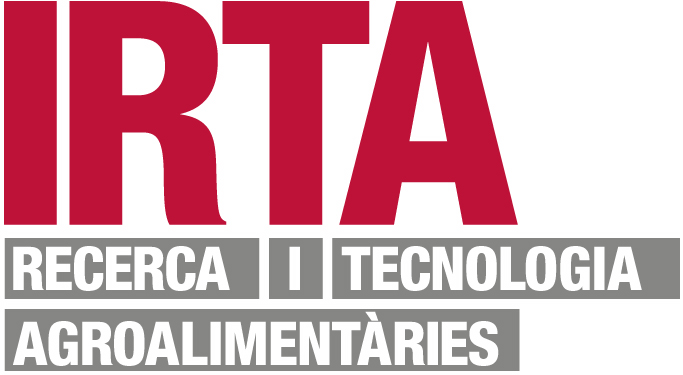 The sale of proximity is regulated and allows to identify the Catalan farmers who sell their products to the public, according to the Decree 24/2013